Hello hello everyone! although I'm sad to say the Hiatus isn't completely over it will be over soon. However I do have some updates to share since I have been periodically working on the game but in very small amounts. 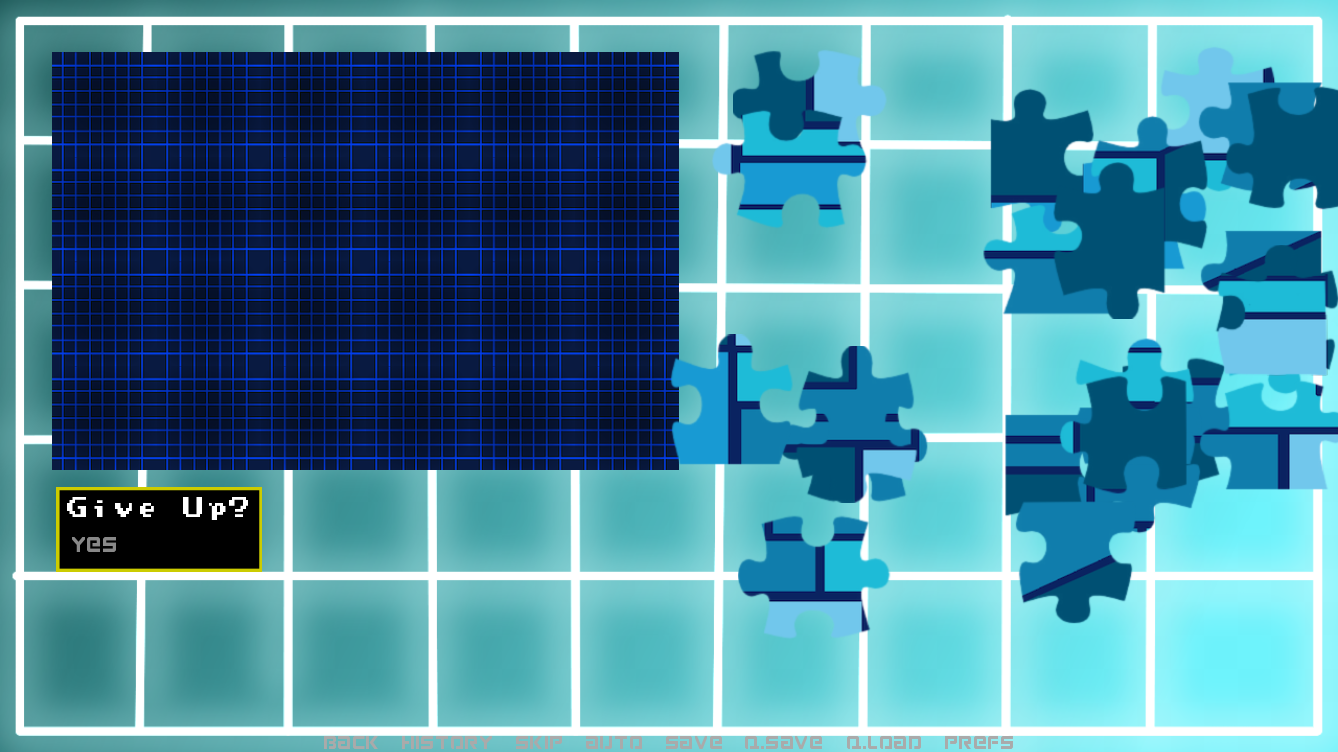 first thing I'd like to note is that both R.A.M and R.O.M have fully functioning mini games as of now. R.O.M has a puzzle game while R.A.M has a repeat the sequence type of game. Both of these mini games will allow you to gain points for R.A.M and R.O.M respectively 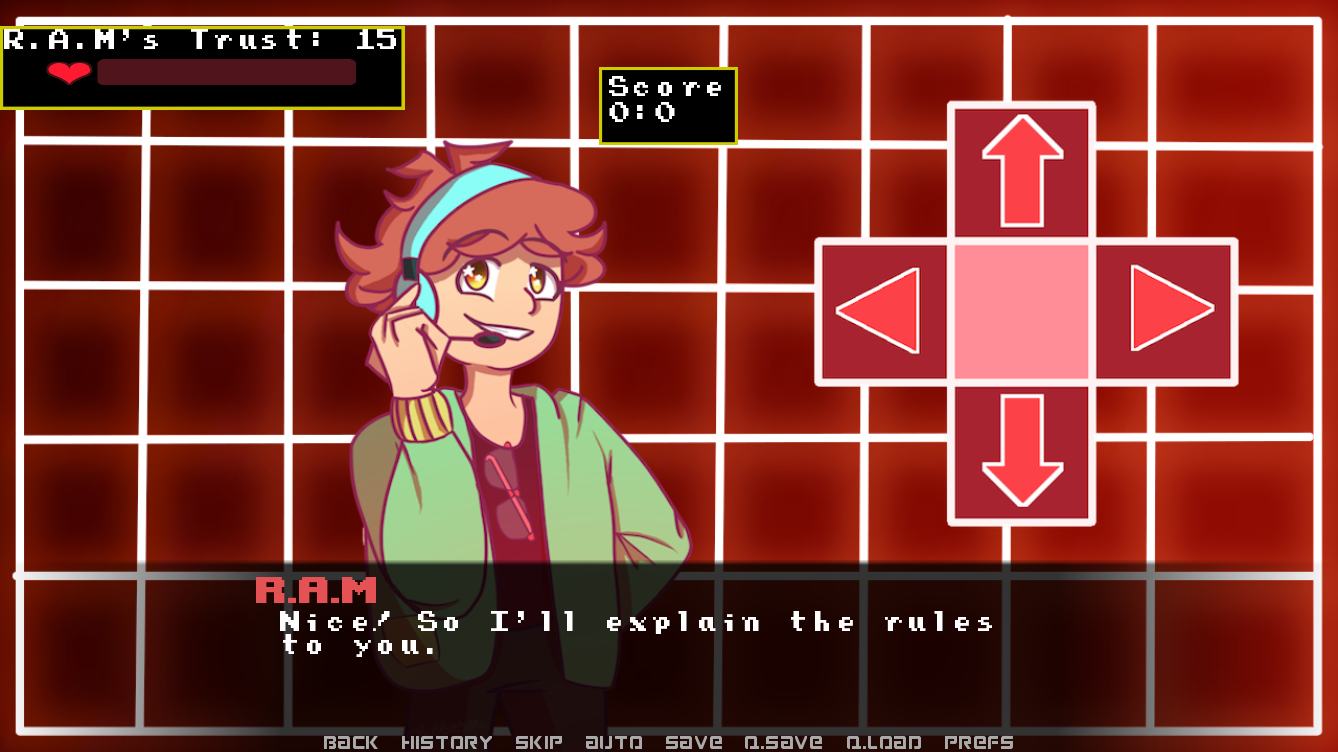